What could be better than the creamy, slightly sweet perfection that is whipped cream? From drinks to ice cream and even all on its own, whipped cream is a beloved topping to countless dishes. This is true of both savory and sweet dishes, and whipped cream has achieved popularity worldwide. With so many uses for it, you might wonder how to make the perfect whipped cream. The secret is simple. Whipped cream chargers can help you perfect your whipped cream game to create family favorites remembered forever.

What are whipped cream chargers? 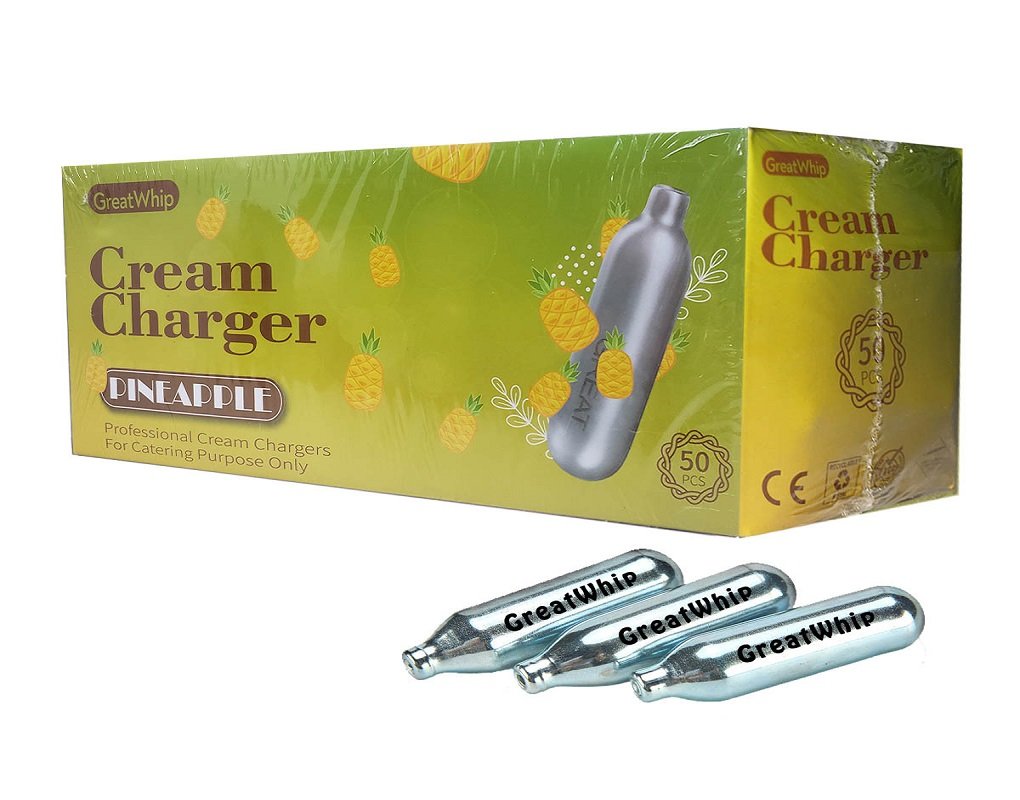 Two of the best-known whipped cream charger brands are Whip-it! and Special Blue (from Gourmet Innovations).

Whip-it! whipped cream chargers date back to the 1940s. The brand originated in Switzerland before partnering with United Brands. Since then, the brand has expanded significantly and now sells its chargers and dispensers worldwide, allowing chefs and baristas alike the opportunity to add the perfect creamy topping to the dish of their dreams.

Founded in 2001, Best Whip has provided consumers with quality whipped cream chargers for well over two decades. The business is headquartered in Fort Lauderdale, FL, and specializes in the distribution and manufacturing of N2O cannisters along with whipped cream dispensers. Best Whip makes it easy to add the perfect amount of velvety whipped cream to any dish.

Gourmet Innovations is a relatively new company compared with the previous two businesses. It was founded in 2009 and is also headquartered in Fort Lauderdale, FL. The business follows its manufacturing process from start to finish, boasting “large” and “modern” facilities. Consumers love the end result, which is invariably creamy whipped cream ready to help create creamy sauces.

While the providers above are the indisputable top providers in the industry, there are other great options if the above aren’t available to you.

GreatWhip specializes in cream chargers and has honed its expertise over more than a decade. The company states they have the capacity to produce more than 40 million pieces monthly. More interestingly, they also offer a range of flavors, which makes it easy to adapt the cream to your dish. These include, but are not limited to:

SupremeWhip is an experienced N2O whipped cream charger supplier. While they are owned and operated in the USA, they have a global presence that spans Canada, Asia, Europe, and Australia. The company also touts “ultra-modern” facilities with manufacturers with more than 60 years of experience in the industry. Their goal is to provide you with the best charger so you can enjoy the perfect whipped cream every time. 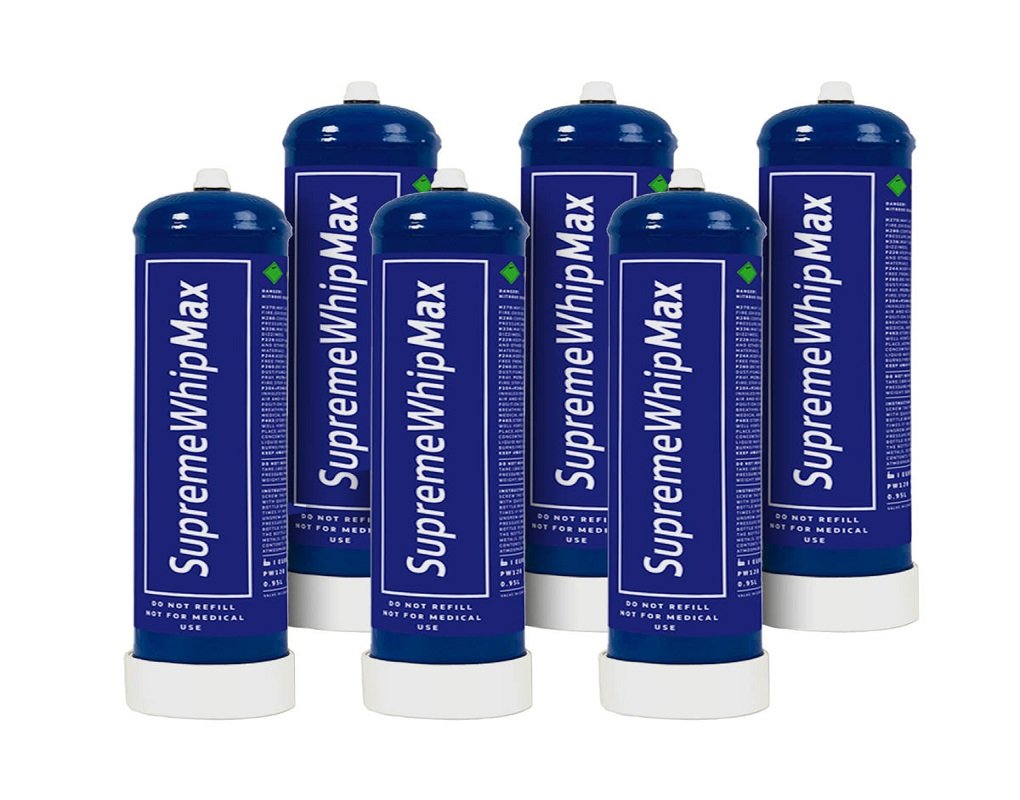 How can you be sure that the whipped cream charger is the right choice for your needs? Let’s talk about how you can choose a quality charger.

The first step to picking a charger of N20 is ensuring the cannister is made from quality steel. This starts you off on the right foot for safe and secure whipped cream N2O charger operations. Remember that whipped cream chargers and whipped cream dispensers are two different things, and that steel is really the only suitable cannister option for chargers.

Perhaps the most important step to selecting a charger that won’t let you down is the quality of its N2O. There are two main N2O options when it comes to whipped cream chargers: 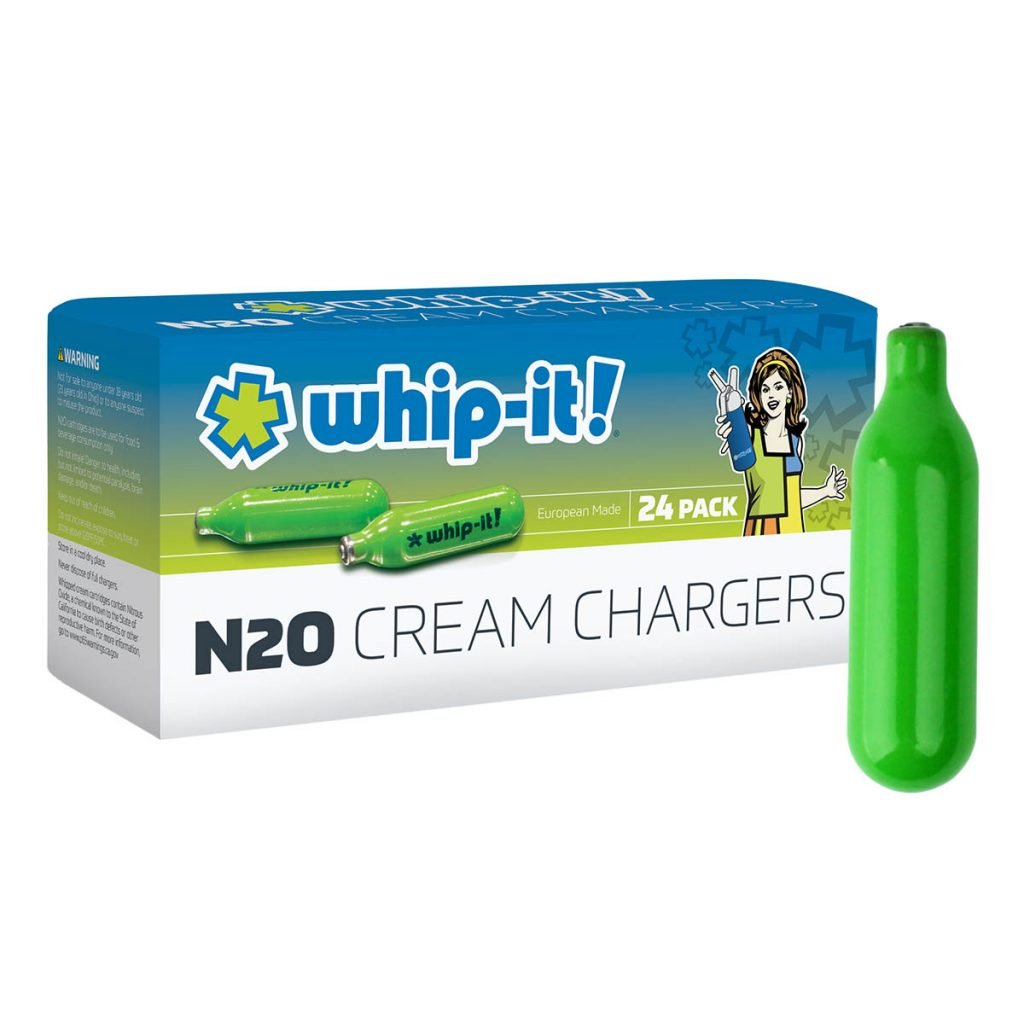 The best choice here is medical-grade N2O. This is because medical-grade N2O does not contain binders or fillers, and is free of other contamination, too. Medical-grade gas must meet rigorous testing to satisfy pharmaceutical standards, which require highly pure gas. By using medical-grade N2O whipped cream chargers, the only thing that you’ll be adding to your dishes is tasty whip cream without any harmful by-products.

Selecting a quality whipped cream charger comes down to the brand from which you purchase. Look closely at the company’s history as well as the transparency of its manufacturing process. You want an experienced brand such as the brands mentioned in this article. You should be able to reach out to the brand’s customer service team for answers to any questions, especially if you are using the chargers commercially. However, even if you aren’t, it is important to understand what you are buying and how it might impact your food.

Are you in the market for an N2O whipped cream charger? It is perhaps the single most important tool in your kitchen arsenal. Cream chargers can make dispensing whipped cream effortless. Keep our tips in mind when choosing your N2O charger, and don’t hesitate to reach out to brands’ customer service teams before you make a purchase.

Rolling Papers & Wraps Are A Steady Seller For Smoke Shops

Why It’s Important To Carry A Variety Of Grinders